Writing a research paper but struggling to find a research paper topic?  A lot of times, people imagine that to produce a successful paper they must know everything there is to know about a subject before beginning.  As Professor Peyton Jones points out, all you really need is an idea:  once you have the idea, start writing.  As you begin to write you will find out what it is you don’t know—and that can spur you on in your research.

Any subject under the sun could be studied until the end of time and still there would be more to know.  For that reason, view a research paper as a process—a paper that shows what you have learned about a subject, what you did to find out about it, and the questions you sought to answer.  Research paper topics are easy to come by once you think of your paper in this light. 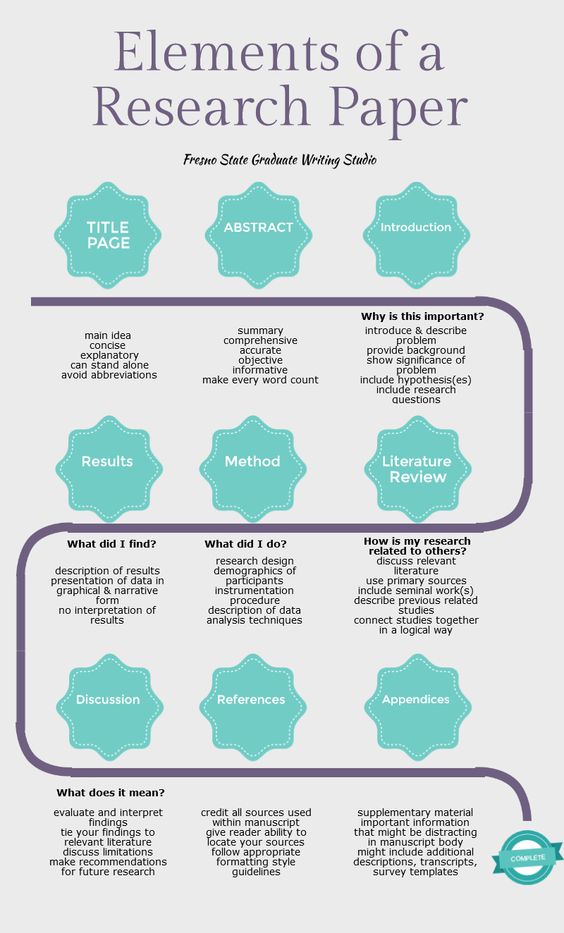 With any research paper, you will want to pick a subject that you can find information on—preferably scholarly information.  With that said, almost every topic has been written on by scholars, so try thinking of an argument that you feel passionate about and then see what the scholars have to say.

Easy topics are ones that you know will be simple to research.  A lot of times, the Internet is a great place to start.  Search Google Scholar, Google Books, or even Wikipedia to get some ideas or answers.  Or try your local library!

An interesting research topic is really just one that you feel particularly drawn to.  It may not interest others, but if you present it in a matter that shows how into it you are, your reader’s interest will undoubtedly be piqued as well.

A lot of great research paper topics can be found in history.  History shapes so much of our lives—so much so, in fact, that to understand ourselves we often have to turn to the pages of history for clues.

Controversial topics are great ones for a research paper because there are often so many sides to the issues.  You don’t want your research to be all one-sided, however; so be careful to be fair in how you present your information and how you go about digging up facts.

College topics can range from academic to pragmatic.  What matters is that the topic is one you can research and one that you can find enough scholarly data on to support your paper and answer your research questions.  You can even stand out by picking a topic that challenges the status quo!

Persuasive topics are good subjects for research because there is always an argument to be made.  Pick a side and then research why one side is better than the other.

Sports make the world go round—so why not write a research paper about a game you love?

Middle school is a time of great creativity and curiosity.  Don’t feel that anything is off limits:  let your interests be your guide—and start exploring to find a topic that you want to know more about.

High school is a time when students are ready to get out in the world.  They have a lot of questions, naturally.  This is a perfect time to give voice to one of them and find answers.

Who doesn’t love animals?  There is a lot of potential for research here.

Music is another great love of humanity—and a great subject to research and read about.

Some of the biggest questions of our time are being asked by scientists.  See what they have to say!

Medical topics are perfect for a research paper because there is always a ton of scholarly information in peer-reviewed journals waiting to be accessed by the savvy reader.

Psychology is a great, big field—and there is a lot to discuss.  Freud may have gotten the ball rolling, but where is the study of psychology going today?

Good research paper topics are ones that have potential to be thoroughly examined from multiple perspectives.  But just because a topic has not been done before doesn’t mean it’s off limits.  Neither does a topic have to be wholly original!  Be creative—or try tackling an old subject in a new manner.

Fun research topics can be whatever you want them to be.  Dive into sports, if you’re a sports fan, films if you’re a movie fun, history if you’re a history buff, science if that’s your angle, philosophy if you love wisdom, or religion if you’re curious about our connection to the other side.  Here are a few fun topic ideas to get you thinking:

Criminal justice is a good field to mine for research topics:  it is relatively new and there is a lot written about it.  Try out some of these ideas and see what you can come up with!

Research topics on education are ideal because education is such a highly relatable topic. Nearly every writer has firsthand experience with it in some way. It also offers a wealth of possible topics related to all the many multifaceted aspects of going to school. Topics connected to learning and dealing with the challenges of the immediate environment are plentiful.

Research topics on science offer a truly boundless number of possibilities when it comes to potential themes for a paper.  Science impacts nearly every aspect of living, so don’t be afraid to get creative when it comes to brainstorming an idea for a science-based topic.

Many students groan at the prospect of writing a research paper on mathematics, but there’s no reason why a paper on math can’t be super fun and illuminating. Math directly connects to the mysteries of the world and the nature of reality. Math fluidly overlaps with science, business, engineering, and even music, art and architecture.

If money is what makes the world go round, then business is the force that generates all the money. Business is exciting as it touches so many subjects and realms of life and human interaction. An essay topic on business should be fun to research and inspiring about the many arenas business can impact.

People generally don’t like to think about health or medicine until they get sick. Medicine and the wellness industry have come a long way from the time of leech therapy in the 19th century. Writing an essay on medicine should inspire hope for the future and faith in the progress of modern science.

2018, and the years leading up to this time, have been full of changes and surprises in society. To some, the nation might seem as discordant and chaotic as ever. To others, the future has never looked brighter. Writing a research paper on current events should help illuminate some of the nuances of the current day and age. This task can help bring clarity to the more complicated issues that permeate society.

How do you choose from so many research paper topics?  Easy.  Go with what calls to you.  But remember:  be specific.  Ask yourself what it is you want to know more about—and then start digging around for answers.  A research paper should address a specific question or set of questions—but in most cases the more you look into a subject, the more complex it becomes.  Don’t worry about producing a report that clears away all the fog—just pay attention to where your questions are leading you and then start reading.

Research paper topics don’t have to be painful.  They can be fun, serious, theoretical or practical.  Try one above or think of one all on your own!