This essay consists of two parts. Part A is an analysis of quantitative data and Part B is an analysis of qualitative data. We will give you the data in both cases. Each part should consist of data analysis, commentary and interpretation. You should write well-structured report of between 750 and 1000 words for each part – plus any diagrams and charts you produce and a list of references.

Following is the analysis of employee data:

1. “What is the age distribution of the workforce? (Use, for example, Histogram)” 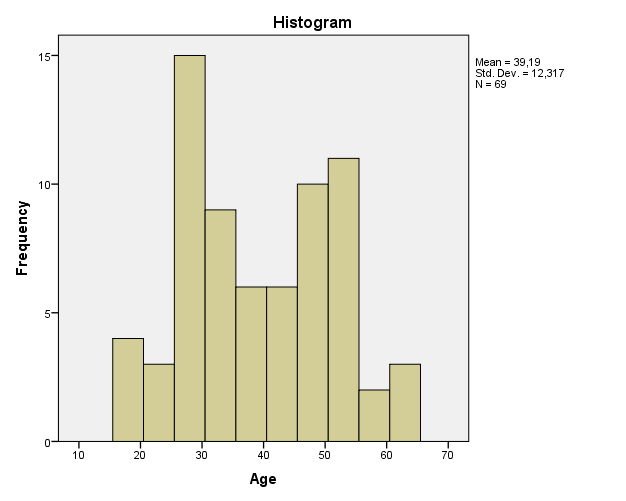 2.“What proportion of employees belongs to each ethnic group? (Use, for example, Bar Graph)”

4.“How is number of years worked related to salary, if at all? (Use, for example, Linear Regression)”

5. “How different are the average salaries of the different skill categories? (Use, for example, One-way ANOVA)”

6. “Is there a significant difference between the proportion of males and females who attended the firm’s meeting last month? (Use, for example, Chi-Squared)” 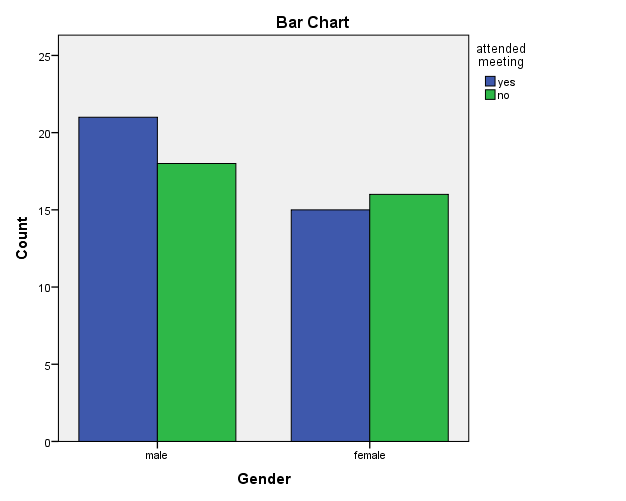 The empirical evidence shows that there is scanty of research that investigates the experience of women with reference to Pakistan context. The uniqueness of the Pakistan is their interplay between family structure religion, culture, and class, which affects their reconciliation of family roles and works among Pakistani women. The study uses the in-depth semi-structured interview to investigate the experience of Pakistani women with reference to work-family conflict. The study uses the qualitative data analysis to enhance data reliability and validity. The analysis is carried out by reading the texts to understand the entire context of the interviews.

Another theme identified in the study is a conflict between a woman role in the family and work. In the Pakistani context, woman expectation is to perform the family roles with regards to the family expectation. While a woman in Pakistan might have worked long hours, the office work responsibility should not affect the childcare and domestic responsibilities. (Anwar, & Shahzad, 2011). For example, the society will judge a woman based on the level of her family caring responsibility. Thus, Pakistani women are expected to fulfill all homemaking no matter her position in her place of work. (Ali et al., 2011). Since women are required to perform both the role of a good woman and ideal worker, inability to perform these roles will be considered a sign of deficiencies. (Arif, & Amir, 2008). For example, women are responsible take care of their husband such as making the breakfast ready, iron their clothes and get everything ready that the husband will need for the office hour the next day. A woman has to fulfill these roles even if she works. Based on the load of work that women are required to carry out in the matrimonial home, 95% of women are happy that they are not working.

Another theme in the study is that men in Pakistan women are not obliged to work and it is men who are to work and take care of the family. One of the participants confirmed this assertion when she was complaining that she had a backache because the office seats are not comfortable, and they are required working non-stop sitting “for long hours on the same chair without any break”. The husband replies: “Leave the job and rest at home. I am not demanding. I never demanded anything from him at all”. The participant also confirms that women need to seek permission from her husband before being allowed to spend their earning. (Ansari, 2011).

A relationship between the Pakistani women and their husband’s relatives is another theme identified in the study because a woman is required to become obstinate for the relative of her husband. In short, women consider men to be the head of the family in Pakistan and women are required to seek for permissions for everything from their husbands. Moreover, the mentality of the husband is to be the only person who is to contribute financially and women are not allowed to contribute financially. One of the participants confirms this assertion by stating:

“When I was at my home, at the time of emergency, birthdays, anniversaries, I used to contribute financially and bought gifts to please my family members. Even I cannot buy a gift for him. My husband tells me to buy things for him from his money. He is not developing a habit of taking money from me. . If a husband starts to take money from his wife, then the wife eventually ends up surrendering before him”.

We hope this example Quantitative and Qualitative Data Analysis essay will provide you with a template or guideline in helping you write your own paper on this topic.  You are free to use any information, sources, or topics, titles, or ideas provided in this essay as long as you properly cite the information in your paper and on your reference page. 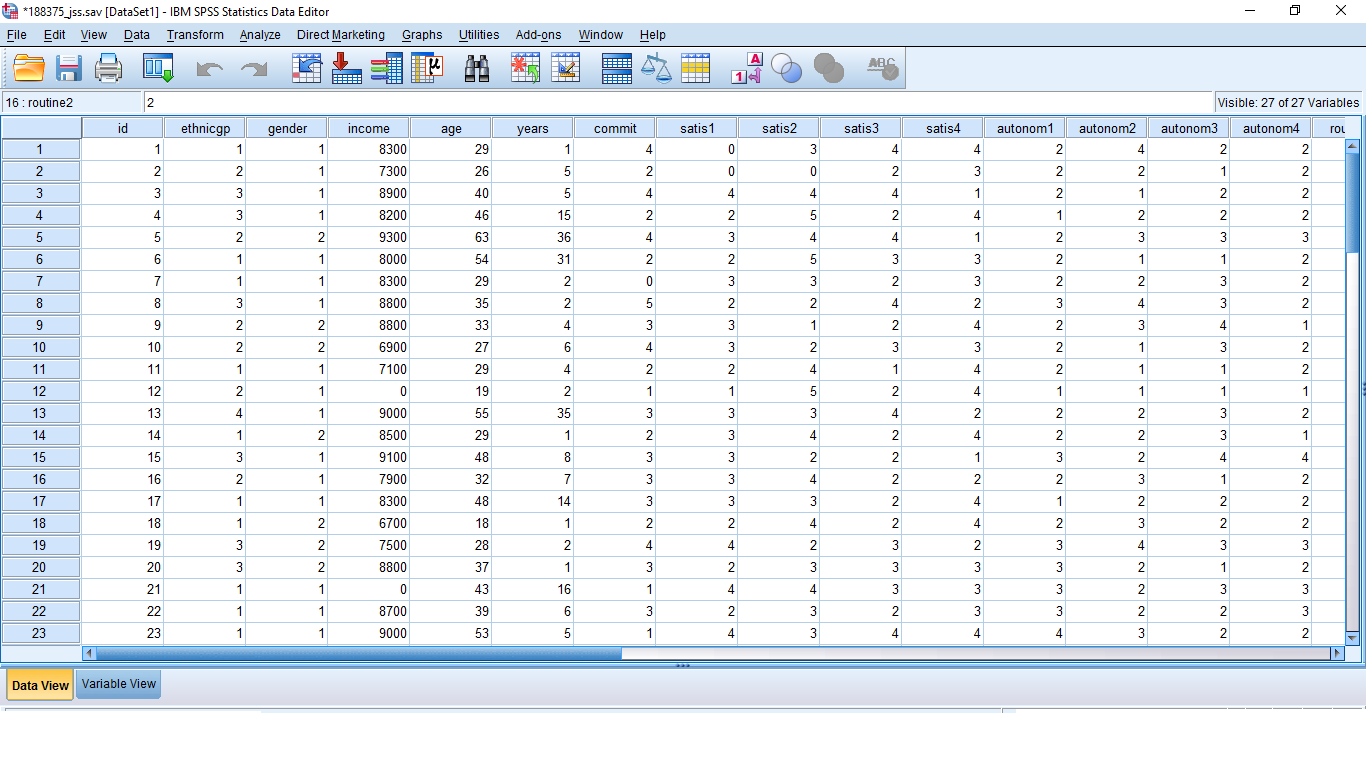 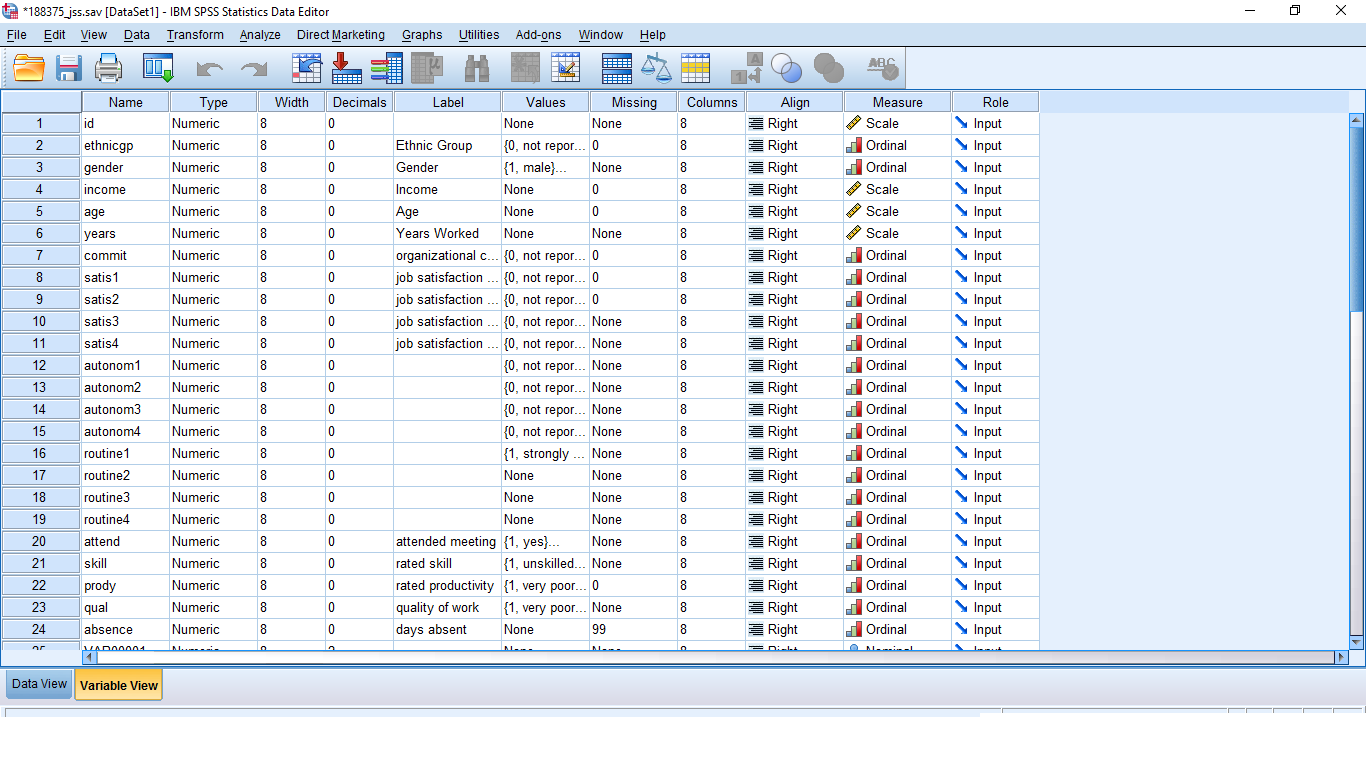