Consider the following. The theory of market efficiency is based on the premise that a market is considered efficient when stock prices are an actual reflection of information known about a company. U.S. markets are generally viewed as semi-strong form market efficient.

The efficient market hypothesis is based on the idea that a market is regarded efficient when stock prices are the true reflection of a company’s financial information and status. While this concept/theory has been under academic and professional consideration for several years, it’s an underlying assumption across several financial models. The theory of market efficiency is used to determine or understand the strength and status of a nation’s economy. Through this theory, an economy can examine how its market compares with other countries with regards to efficiency. Based on information shown in market prices or stock prices, market efficiency is classified into three i.e. weak, semi-strong, and strong.

In light of the theory of market efficiency, United States markets are generally considered as semi-strong form market efficient. Generally, semi-strong market efficiency is where the present stock prices are reflections of historical prices and all present publicly available information. This information includes changes in accounting policy, announcements of acquisitions, and dividend payouts (Degutis & Novickyte, 2014, p.8). In this regard, U.S. stock prices are actual reflection of historical prices and all current publicly available information. 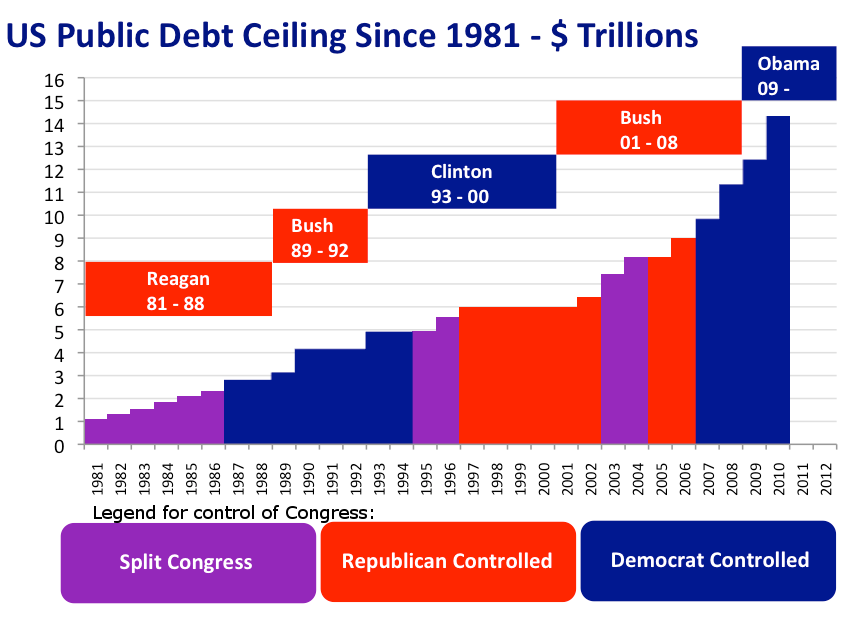 If the U.S. markets became less efficient, the nation’s economy would experience significant challenges that hinder economic growth. First, if the U.S. markets became less efficient, it would fundamentally change the perception that the country is a financially safe haven. The United States has been renowned as a financially safe haven, which has made it benefit tremendously by generating economic exceptionalism. A change in perception would damage the country’s economic growth and development by making her become less attractive. Secondly, if U.S. markets became less efficient, it would be difficult to attract investors because of increase in interest rates and costs of borrowing as well as slow investment and consumption that will damage the economy (Schuman, 2011). Third, the nation’s currency would weaken, which would in turn undermine the value of currency reserves across the globe. This implies that the country would face slow economic growth, deteriorating living standards, and slower growth of global economy because of America’s status as world super power.

There are several factors that could make a semi-strong or strong efficient market become weak or less efficient. For the United States markets, one of the factors that could make it become less efficient is inability of the stock market to mobilize adequate investment in corporate growth and innovation (Burgess, Grant & Demos, 2011). Generally, stock markets play a crucial role in economic growth through channeling individual’s wealth to businesses that need money to expand. An unprecedented slowdown in companies that list publicly on stock markets would affect the ability of these markets to mobilize sufficient investment that stimulates economic growth. Secondly, U.S. markets could become less efficient because of increased unemployment, which is one of the major factors that hinder or affect economic growth. The absence of adequate investment in the market generates increased unemployment that in turn raises the standards of living. Third, the U.S. markets could become less efficient if the economies of other countries are better. In this case, more investors are likely to invest in other countries or economies, which would in turn affect U.S. economy.