Selecting the best premise out of a list of exemplification essay topics is half the battle of writing this type of essay. The more inherently interested you are in the topic, the more fluid the research and writing process will be. Think of it as akin to driving down a gorgeous coastal highway during the warm autumnal season, versus driving through an industrial wasteland in the pitch black night. Which drive do you think will be more enjoyable? The same goes for your exemplification essay topic. Take the necessary time to pick one that really resonates with your interests. It will undeniably give you a definitive advantage. If you have been assigned such a topic by your teacher, take the time to examine it fully and determine the best angle to address it so that it stimulates your curiosity and creativity. After reading this article, you will be in a more empowered position to find the most perfect topic for your essay. 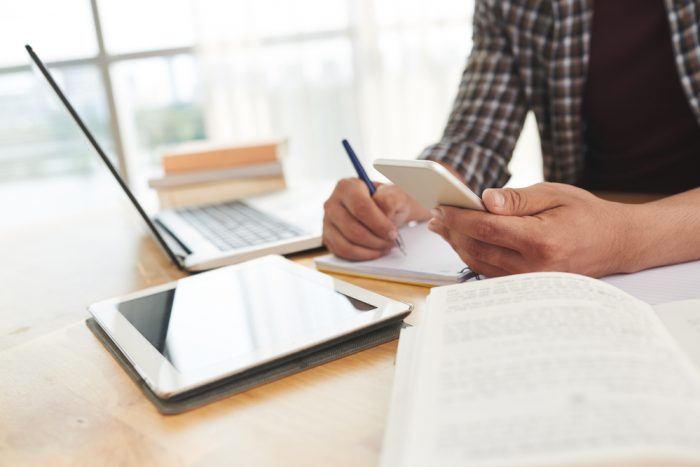 For instance, if you are writing about how the institution of marriage is archaic and people shouldn’t get married anymore, one example to support your point might be that 53% of all marriages end in divorce. However, it’s not enough to just throw data at your argument. You have to paint a picture of how and why this data is an example of your point. In this case, you might write, “The fact that over half of all marriages end in divorce illustrates how traditional marriage as an institution needs to be revamped or discarded. This is particularly true if one considers how many couples out of the 47% that stay married just do so for the sake of the children or because of religious reasons. When one takes that into consideration, it is clear that marriage as an institution is as outdated as the printing press.” In this case, data has been used to exemplify or illustrate the truth of one’s overall point or argument.

In a similar fashion, if you’re writing about “the best way to talk to a surly teenager” your three body paragraphs each need to be dedicated to a specific tactic and offer an example to exemplify that tactic. For instance, if one paragraph is dedicated to the tactic of “exude warmth, but do not attempt to please the teenager nor become emotional” the examples in the remaining part of the paragraph need to illustrate this. These examples could describe how it’s important not to “buddy-up” to the teenager nor act like the teenager’s friend, since the teenager won’t respect you if you do that. Similarly, other examples could demonstrate why it’s important not to yell or become hostile with the teenager, no matter what, because that will show the teenager that you are losing your cool. This will send the message to the teenager that you are losing control or that they are controlling you. Similarly, if appropriate, one might want to consider pulling an example from one’s own life to exemplify this point. One could cite a time in one’s own adolescence when an adult effectively remained warm, but emotionless and how the core of the message that was communicated was relayed with greater effectiveness.

View All Our Example Exemplification Essays

The more your topic excites you, the easier a time you’ll have writing your essay. Bear in mind that an exemplification essay topic will always expect you to explain or to show why something is they way it is. This is regardless of whether the essay topic states that explicitly or not. For instance, if you are writing a personal essay about the worst conversation you’ve ever had, you will need to use the three body paragraphs to demonstrate just why that was the case, pulling numerous examples from your life about how this conversation negatively impacted you.

Comparably, if your essay topic is “why Oprah Winfrey is the most positive role model for young women” your three body paragraph need to illustrate at least three concrete examples that support this point. You might discuss the adversity Oprah has overcome as a child growing up in abuse and poverty, or you might discuss the racism she has had to triumph over. Hence, no matter what essay topic you pick, it will be up to you to illustrate or exemplify the whys of the essay, through lucid examples that fortify your overall point. 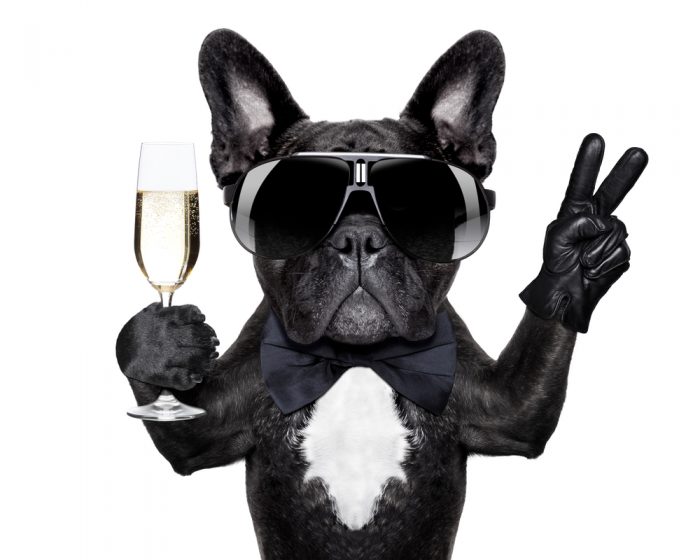 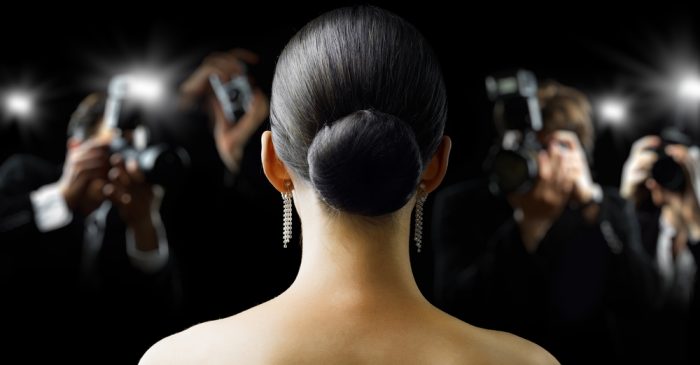 Thus, the selection of the best issue out of a range of exemplification essay topics is a task unto itself. The best topic will both excite you and naturally provoke your thought processes and sense of curiosity. For some students, the best topic is one that they are already know a little bit about. For others, a suitable topic is something they know next to nothing about. When you write such an essay, the overall importance revolves around taking a position and supporting that position with clear examples that paint a rich picture of your viewpoint. Each paragraph that the reader consumes should give them a sense of “oh, I see.” The reader should feel more confident about a certain perspective, issue or task after reading your essay. If the examples you use in your essay are distinct, the reader will not have any confusion about why your thesis is slanted in the direction that it is.

Our writers have composed thousands of exemplification essays and are always ready to edit, write or guide more. We’re always happy to offer feedback on the topic you’ve chosen or offer pointers on how to improve what you’ve already written.