Writing an essay on a controversial subject—which includes issues like abortion or the death penalty—has become an extremely important exercise at every level of education. One of the reasons why controversial essays are so often assigned in composition classes is that they help you hone your English communication skills. In fact, controversial essay topics can be assigned in any class and at any level of school.

This guide will help you choose an appropriate controversial essay topic for any class, at any level of school from middle school onward. Whether you are a teacher or a student, this guide helps you choose appropriate controversial essay topics for each developmental stage. Most of these topics can be transformed into something more specific or more generalized, adapted to suit your needs or the requirements of the assignment.

What is a Controversial Essay?

A controversial essay is one in which you take a stand on a subject that people have very strong opinions about. Almost every topic can be made controversial by taking a radical or even absurd stand. For example, you could say “Ice cream producers should be forced to come up with better flavors and therefore vanilla and chocolate should both be banned.” Of course, most of the controversial essay topics you come up with or are assigned to write about will be more meaningful, about current events, immigration, healthcare reform, the death penalty, and other issues that get people angry or upset.

How to Choose a Topic

If your assignment is open-ended, you can choose from the following list of topics or allow these topics to give you ideas of something else that matters to you. Always remember that it is sometimes easier or more fun to take the opposite side of the one you actually believe in. You will find that it helps you to become more aware of the issues and more open-minded about why others disagree with you. 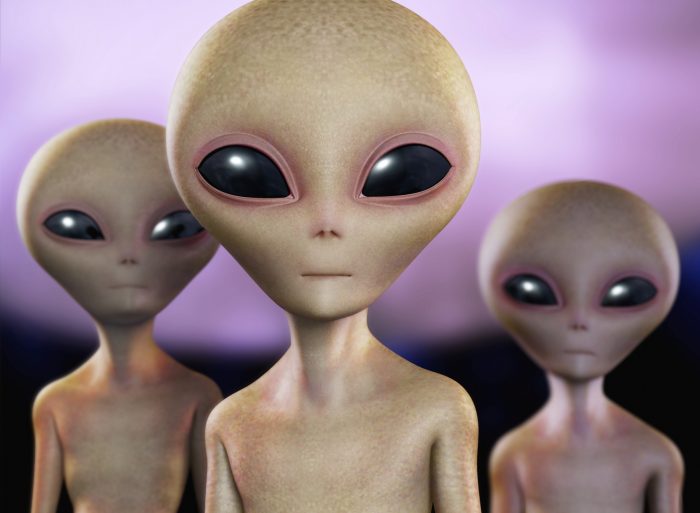 By the time you enter high school, you will be expected to conduct independent research that you would use to support the claims you make when writing about controversial topics. The subjects that you write about might also be more sophisticated, building on the knowledge you are starting to accumulate in all of your different classes. When you choose among the possible controversial essay topics below, you may want to use outside sources to substantiate your argument. 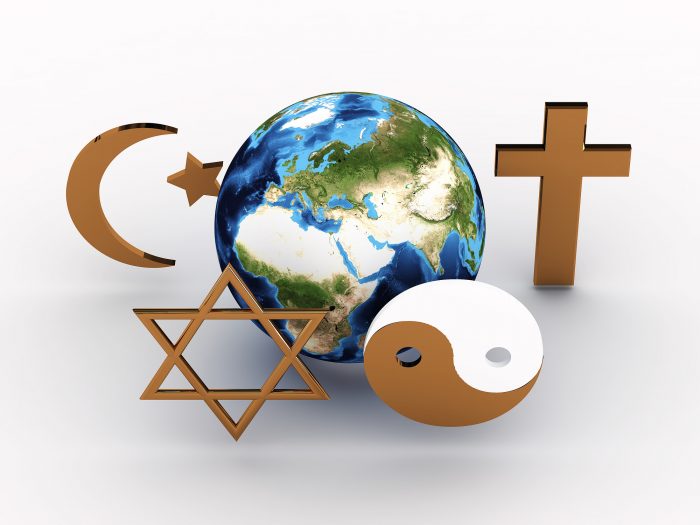 In college, writing about controversial subjects becomes commonplace. You are expected to write about subjects far more in depth, using substantial research that draws from specific subject areas. 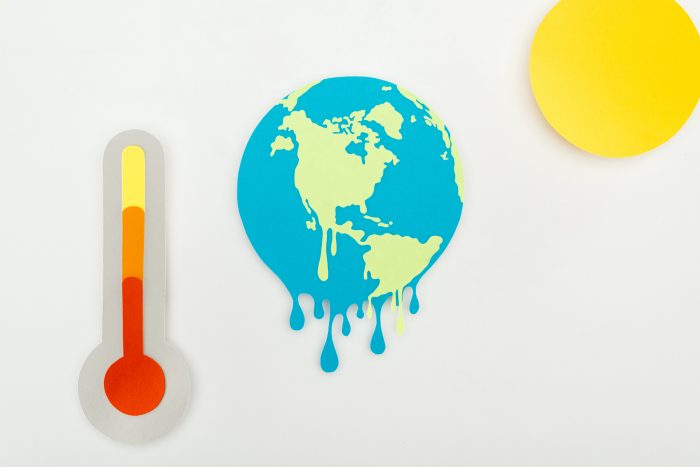 Writing about controversial essay topics related to current events is something you should get used to doing by high school or even earlier. Current events include news stories within the past year—topics that affect the world, your country, or your local community.

To find controversial essay topics that treat current events, just pay more attention to the news and locate subjects that interest you or which pertain to your class. The following examples from recent current events should be enough to get you started.

1. The United States should intervene to help overthrow the Venezuelan government.

2. Facebook is becoming too invasive, especially since it is now linked to several other social media apps.

3. Anti-vaccers have become a major public health problem, and the government needs to crack down on parents who refuse to vaccinate their children.

4. The Islamic State is not as defeated as the government would have us believe, as extremists will simply transform themselves into another terrorist organization.

5. The Ethiopian Air crash will inevitably reveal criminal negligence within the Boeing organization.

6. President Trump is guilty of abuse of power by officially declaring immigration a national emergency.

7. The Mueller Report should be released to Congress in its entirety.

8. With climate change disasters a pending inevitability, nations around the world need to work together immediately to put in place disaster relief strategies.

9. The Democratic party lacks cohesive leadership and direction and should take a more decisive left-leaning stance.

10. Conglomeration has been dominating the global business landscape to a dangerous degree.

11. The pipeline disaster in Mexico is only one of several other recent examples of why there should be an immediate halt on the construction of future oil and natural gas pipelines.

12. The high-profile college application cheating scandal does nothing to address the underlying problems and root causes of inequities in higher education.

13. Although it is important to discuss institutionalized sexism and abuses of power, the accusations against Joe Biden were trivial and serve mainly as politically motivated slander as opposed to a genuine means of reducing sexism.

14. The European Union has considered a mandate to all automobile manufacturers to limit the top speeds for consumer vehicles.

15. As Botswana considers ending a ban on elephant hunting, and Iceland continues to allow whale hunting, greater international pressure should be placed on protecting animal rights.

16. Failure to adopt a cohesive Brexit strategy illuminates the reasons why the referendum has proven a complete failure.

17. The United States is not even in the top five countries according to a complex ranking system involving factors like human rights, gender equity, and environmental policy.

18. The new name of North Macedonia is a sound compromise that will pave the way for the nation’s admission into the European Union.

19. Racism and fascism continue to flourish throughout Europe, evidenced in incidents like the violent protests against Roma people in Rome.

20. Europe’s immigration policies are as contradictory and problematic as those of the United States, with just as many instances of humanitarian crises throughout the Mediterranean. 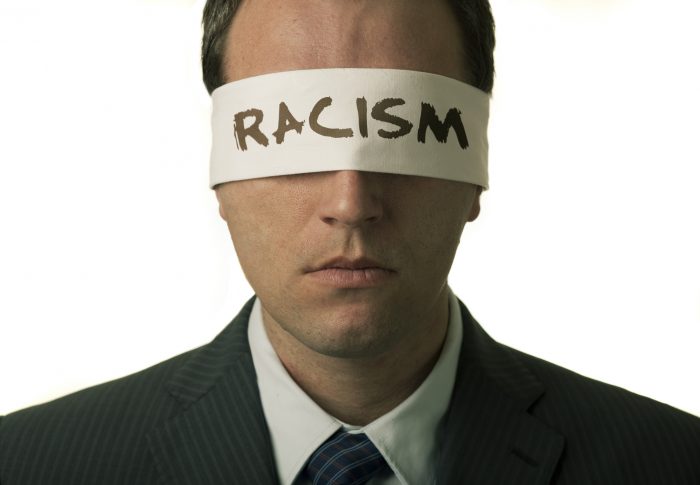 Immigration policy in the United States has become one of the most controversial topics. Interestingly, immigration has almost always been a top issue in America. The nation has defined itself as a country of immigrants since the first settlers arrived on the Mayflower. Since then, attitudes towards newcomers have fluctuated. Chances are, you will have the opportunity to write about controversial topics related to immigration at some point in your academic career. Examples of specific topics you could cover include the following: 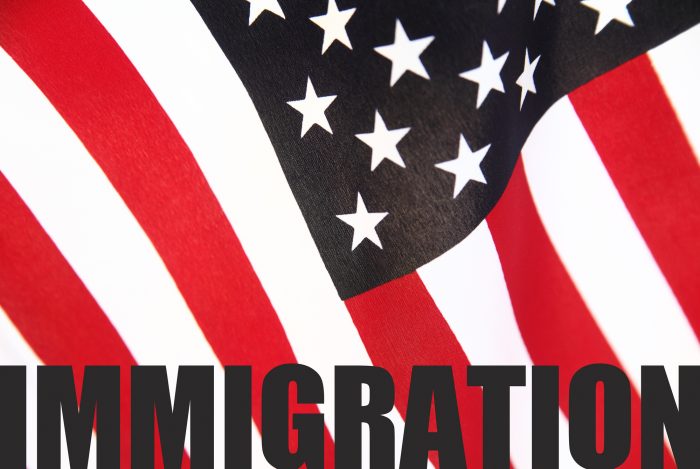 If you were already given an actual topic to write about, that’s great. If not, it can take you hours just to figure out what you want to write about.

This guide takes some of the hard work out of your hands by giving you some ideas of things you can write about when assigned a controversial essay assignment. Choose carefully. It is usually best to pick controversial essay topics that interest you or that you already feel strongly about on some level because these subjects will be easier for you to write about.