When most people think of pop culture essay topics, their minds quickly gravitate to current television shows and music—and this is understandable. Pop culture centers on the aspects of entertainment, art, leisure, fashion, gaming and music that are popular right now or in recent history. But pop culture consumes so much more than that—pop culture also refers to the lifestyle of how people communicate, spend their leisure time, and relax. This even includes what kind of food they eat. For example, in the 1950s poodle skirts and bold A-line skirts were all the fashion, everyone was listening to Elvis Presley, driving big Chevrolets, watching Leave it to Beaver and I Love Lucy, and hanging out in diners, soda shops and drug stores. 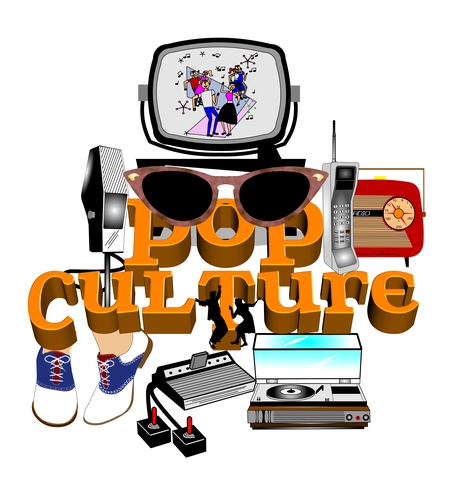 The 1980s represented a more radical swing in the opposite direction. Fashions involved strange, color combinations that were bold and sometimes garish, neon colors were popular, as were leggings, big socks, oversized shirts, punk fashions, and track suits. Michael Jackson and Madonna asserted themselves as the king and queen of pop music. Shows like Different Strokes, Eight is Enough and The Facts of Life enjoyed high ratings. Movies were excellent as this was the decade that gave us such classics as ET and Back to the Future. Low fat diets were all the rage and young people were often found hanging out in shopping malls in their free time.

As for this decade, the 2010s, social media is king. Smart phones, particularly Apple iPhones, dominate how young people communicate and assert social status. Musicians  like Taylor Swift, Drake, Maroon 5 and Lady Gaga dominate the music industry. Shows like Breaking Bad and Stranger Things have enjoyed widespread popularity. In this decade, athleisure has made a resurgence as has hipster-influenced ensembles: this has translated to more unisex items and grunge pieces. Coffee culture continues to dominate, with young people often hanging out at coffee places and cafes. Reality shows continue to receive bigger audiences, and the Kardashian family is still somehow famous.

What these examples attempt to illustrate is that pop culture is more than just the media and entertainment industries. It’s how people interact with one another and how they spend their time—particularly youth culture. If you’re ever assigned an essay on pop culture, definitely resist the urge to talk about common aspects of pop culture such as “why is reality television so dumb but people watch it anyway?” Sure, that’s a fair question, but it’s a more obvious essay topic on pop culture. Writing an essay on pop culture is more fun and accessible than say, an essay on Bavarian Monk Poetry of the 7th century. Thus, take some time to dig deep so that you can come up with something really original. Giving yourself a moment to find a more unique topic will impress your teacher before he/she even starts reading. 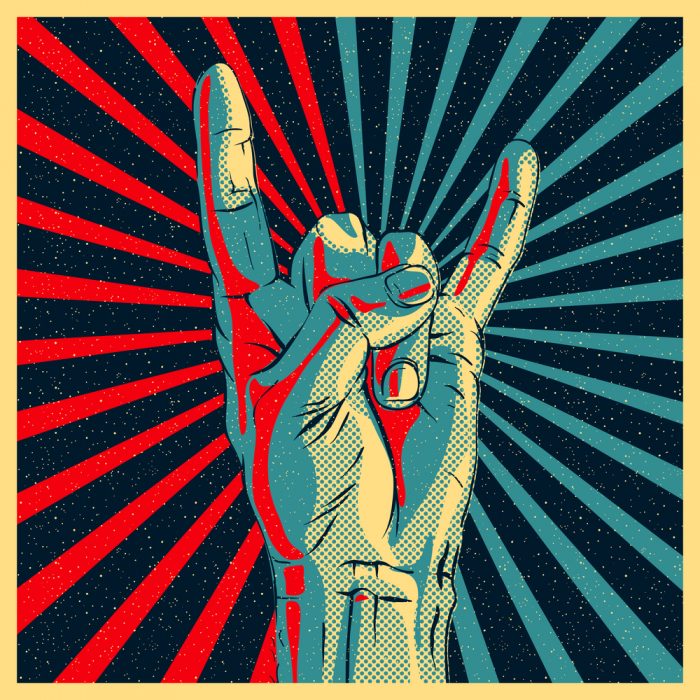 Searching through pop culture essay topics should be fun. It should be an experience that wakes you up to cultural trends and phenomena that  you weren’t completely aware of. When you do pick a topic, definitely select one that speaks to a natural interest of yours and that you have an inherent curiosity about. In order to write the most complex essay, you will need to do some research—not just on the subject of popular culture selected, but on the trends that predated it and called it into being. This will empower you to view it with more complexity and nuance. You also want to make sure you have a host of examples available at your fingertips that all illustrate your point. When you’re making a strong argument about a certain belief about a pattern in pop culture, definitely anticipate the opinion of a dissenter and address it. Acknowledging the perspective of those who disagree with you shows both the strength of your argument and your knowledge of subject. This is a strategy that helps to present you as more of an informed expert on the issue.